Evaluating the Safety of Cobinamide as a Neutralizing Agent 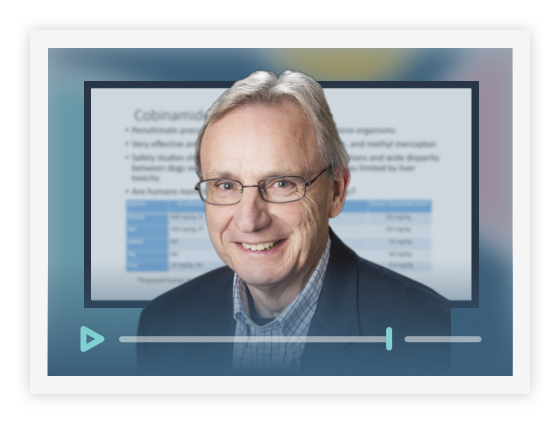 This webinar outlines how Professor Boss' lab used CN Bio’s Toxicity Testing Services to investigate the hepatotoxicity of two cobinamide formulations. Professor Boss discusses the results of the study, and how the work informed which formulations of cobinamide could be safe for humans.

Watch this webinar to learn:

Professor Gerard Boss' lab at the University of California San Diego is developing the vitamin B12 analog cobinamide as an antidote against toxic chemicals. Previous research established that cobinamide is well tolerated by mice, rats, rabbits and pigs, but caused hepatotoxicity in dogs. To gain insight into its potential effect in humans, Professor Boss and colleagues wanted to test it against an in vitro primary hepatocyte model.

For all the latst news visit our news section here

Keep up-to-date with the latest from CN Bio and the industry.